Configuration
1. First step, open CMD as administrator, and then type the command cd .. to get out of the system 32 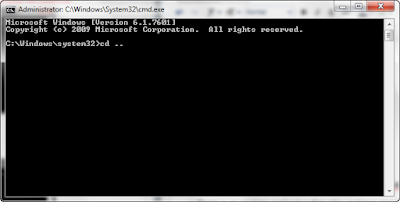 2. Then type the command cd .. again to get out of the windows. 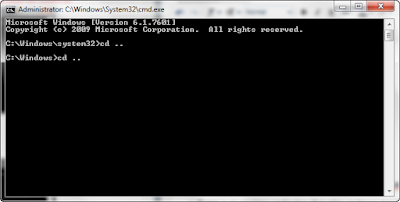 3. After that, typing the command cd "Program Files" so we go to the Program Files folder. 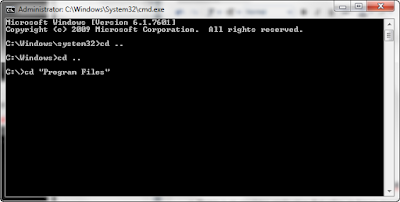 4. Then typing the command cd GNS3 whose purpose was for us to go to the folder GNS3. 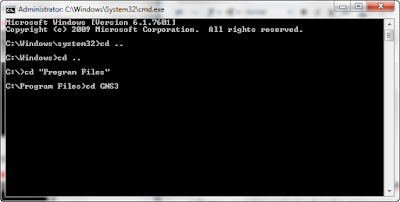 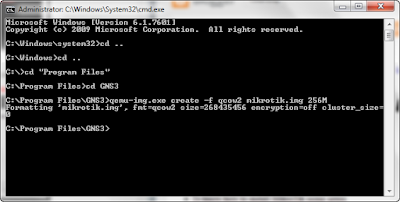 6. After that, copy the Mikrotik ISO to folder GNS3, if the following warning appears, selecct continue. 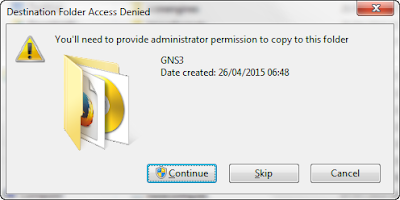 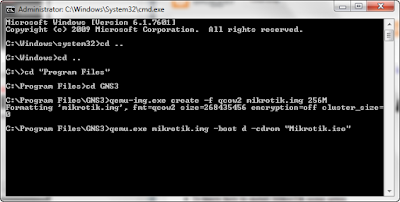 8. After that will appear qemu screen and will run automated processes, waiting until the next step. 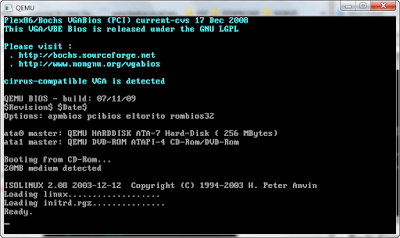 9. Then will come a lot software to be installed, press a if you want to select all, then press the i then y then y again. 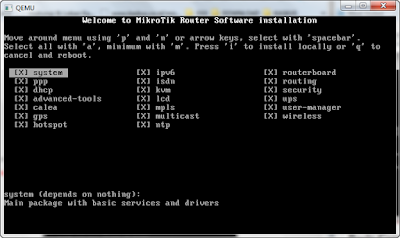 10. And then will run an automatic process, wait until the process is  complete. 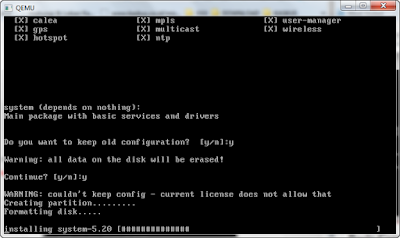 11. After that will be asked to reboot, press enter to reboot, and exit the program. 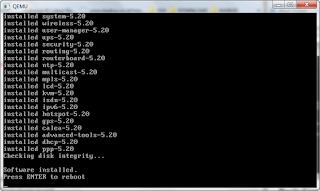 12. Then open GNS3, select  Edit > Preferences, then Qemu. Perform test settings, if you see a green writing, it means qemu on GNS3 can already be used. 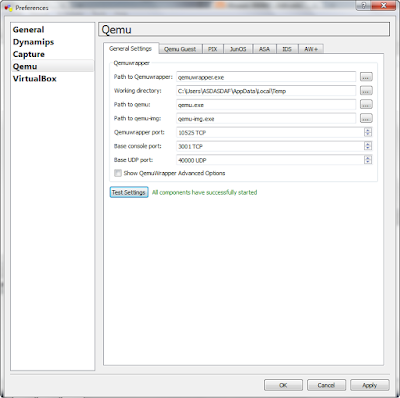 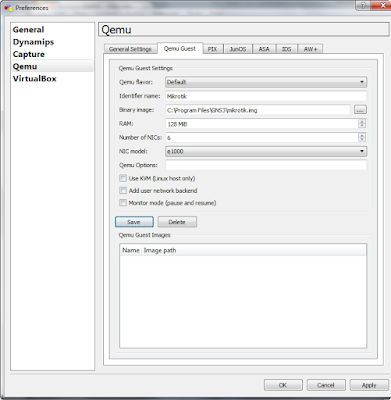 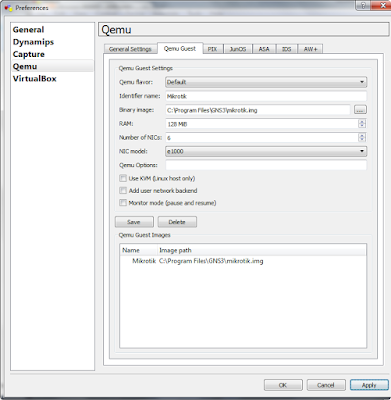 15. Then go to Edit > Symbol Manager. Put the router to the list that will be run, change the name and the type  of change into Qemu Guest, and click Apply. 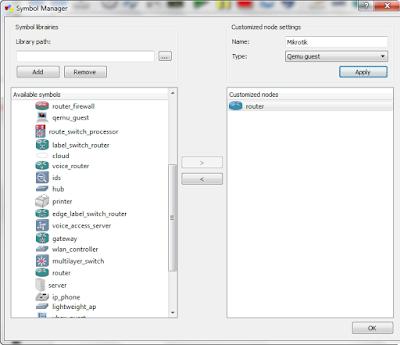 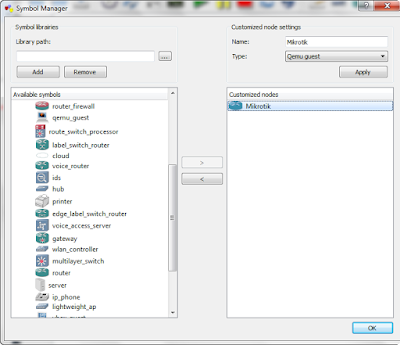 17. Then click on the image that contains the hardware. Then drag image of the router (Mikrotik) to the middle of the screen. 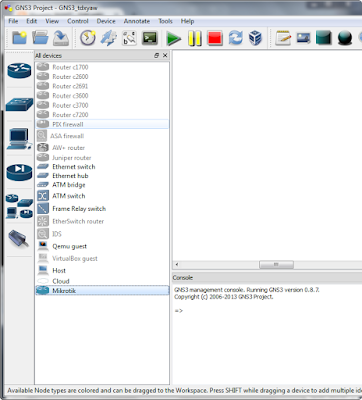 18. Then after the router (Mikrotik) is already in the middle of the screen, click Start to run. 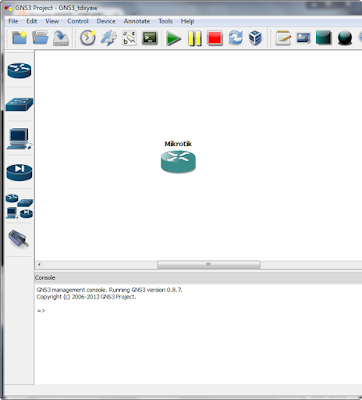 19. Then after clicking start on the router, will run automatically boot of the router. 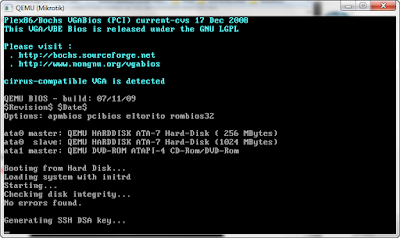 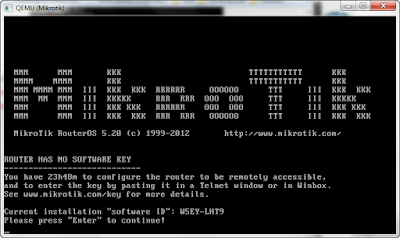 Add Me on Steam!